Long recognized as one of Jean-François Oeben’s masterpieces, this table (ca. 1761–63) was made for his frequent and most important client, Madame de Pompadour. The main charge of her coat of arms, a tower, appears at the top of the gilt-bronze mount at each corner. The marquetry of the top—one of the finest panels in all of Oeben’s furniture—was designed to reflect her interests in the arts and depicts a vase of flowers as well as trophies emblematic of architecture, painting, music, and gardening. The table, completed after Oeben’s death by his brother-in-law Roger Vandercruse, demonstrates Oeben’s talents, not only as a creator of beautiful furniture but also as a mechanic: an elaborate mechanism allows the top to slide back at the same time as the larger drawer moves forward, thereby doubling the surface area. 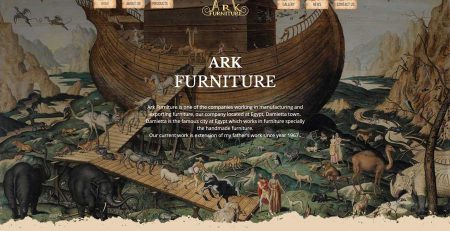 From the French civilization 1727 and now exhibited at the Museum of New York – A pharaonic desk carved on... read more

Secretary of the Italian civilization A secretary in the form of a wine barrel from the Italian heritage in the... read more